Celebrate the Contributions of Latino and Latina Americans

Join us in celebrating Latino Heritage Month and the many contributions that Latino and Latina Americans have made to the United States.

Celebrate with us by reading about the rich cultures and traditions of Americans who trace their ancestry to Spain, Mexico, the Caribbean, Central America, and South America.

We hope you enjoy these booklists for children, young adults, and adults.

The Surrender Tree: Poems of Cuba's Struggle for Freedom by Margarita Engle, 2008 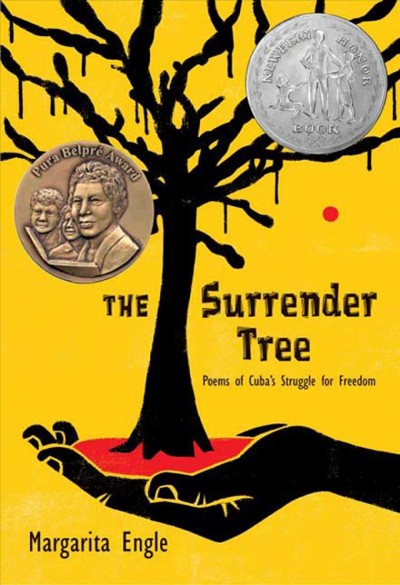 Cuba has fought three wars for independence, and still she is not free. This history in verse creates a lyrical portrait of Cuba. 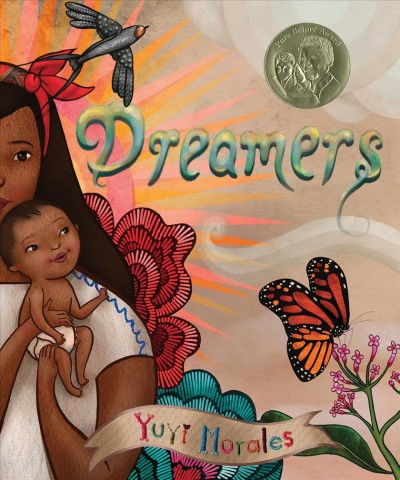 An illustrated picture book autobiography in which award-winning author Yuyi Morales tells her own immigration story. 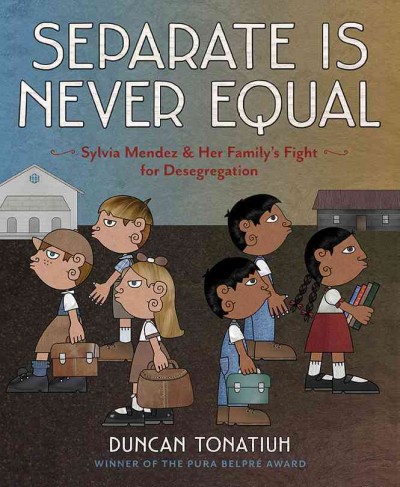 Years before the landmark U.S. Supreme Court ruling Brown v. Board of Education, Sylvia Mendez, an eight-year-old girl of Mexican and Puerto Rican heritage, played an instrumental role in Mendez v. Westminster, the landmark desegregation case of 1946 in California. 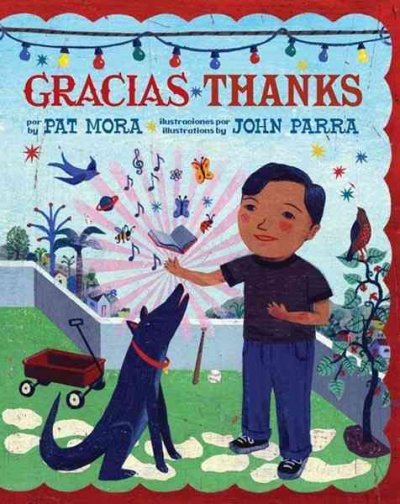 A young multiracial boy celebrates family, friendship, and fun by telling about some of the everyday things for which he is thankful. 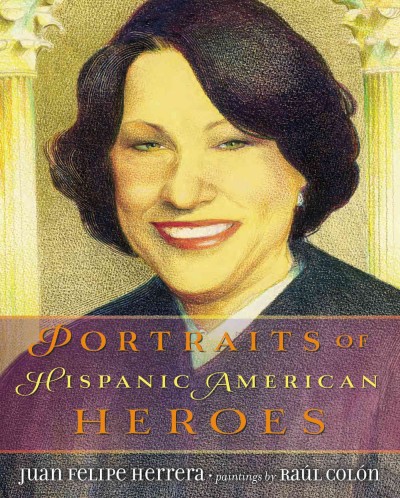 The Poet X by Elizabeth Acevedo, 2018 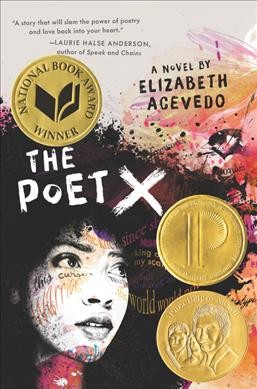 Ever since her body grew into curves, Xiomara Batista has learned to let her fists and her fierceness do the talking. Mami is determined to force her daughter to obey the laws of the church, and Xiomara understands that her thoughts are best kept to herself. When she is invited to join her school's slam poetry club, she can't stop thinking about performing her poems.

Alex is a bruja and the most powerful witch in her family. But she's hated magic ever since it made her father disappear into thin air. When a curse she performs to rid herself of magic backfires and her family vanishes, she must travel to Los Lagos, a land in-between as dark as Limbo and as strange as Wonderland, to get her family back. 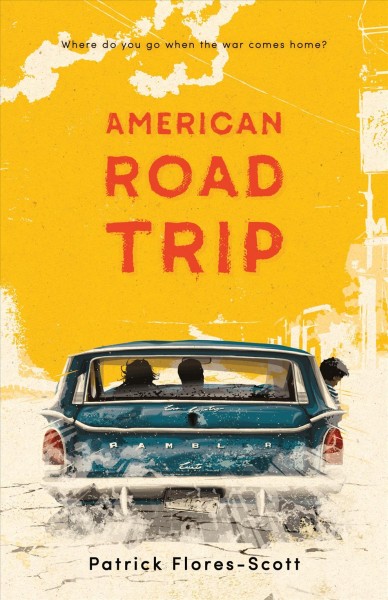 Brothers Teodoro and Manny Avila take a road trip to address Manny's PTSD following his tour in Iraq, and to help T. change his life and win the heart of Wendy Martinez. Includes information and resources about PTSD.

Becoming Maria: Love and Chaos in the South Bronx by Sonia Manzano, 2015 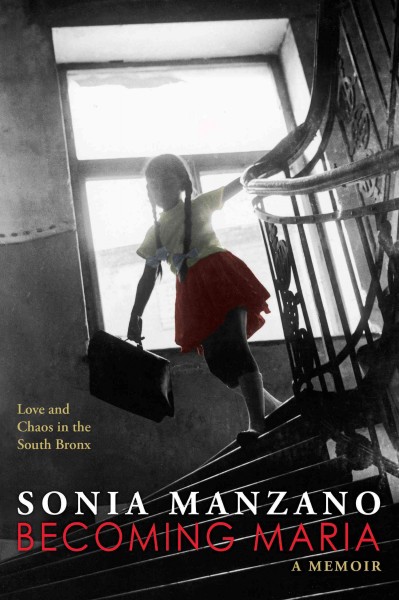 Pura Belpre Honor winner for The Revolution of Evelyn Serrano and one of America's most influential Hispanics—'Maria' on Sesame Street—delivers a beautifully wrought coming-of-age memoir. Set in the 1950s in the Bronx, this is the story of a girl with a dream.

Haunted by the event that sentences him to time in a group home, Miguel breaks out with two unlikely companions and together they begin their journey down the California coast hoping to get to Mexico and a new life.

The Line Becomes a River: Dispatches from the Border by Francisco Cantú, 2018

For Francisco Cantú the border is in the blood: his mother, a park ranger and daughter of a Mexican immigrant, raised him in the scrublands of the Southwest. Haunted by the landscape of his youth, Cantú joins the Border Patrol. Plagued by nightmares, he abandons the Patrol for civilian life. But when an immigrant friend travels to Mexico to visit his dying mother and does not return, Cantú discovers that the border has migrated with him, and now he must know the whole story.

The Crusades of Cesar Chavez: A Biography by Miriam Pawel, 2014

The author draws on thousands of documents and interviews to examine the myths and achievements marking the life of the iconic Latino labor leader and civil rights activist, portraying him as a flawed but brilliant strategist who was often at odds with himself. Cesar Chavez founded a labor union, launched a movement, and inspired a generation. He rose from migrant worker to national icon, becoming one of the great charismatic leaders of the 20th century.