To mark this special occasion, we're featuring a small sampling of books for children and young adults that reflect the lives and experiences of Native Americans.

We hope they spark your interest in discovering more books about the rich and vibrant culture of Native Americans.

In the Footsteps of Crazyhorse by Joseph Marshall III; illustrations by Jim Yellowhawk, 2015 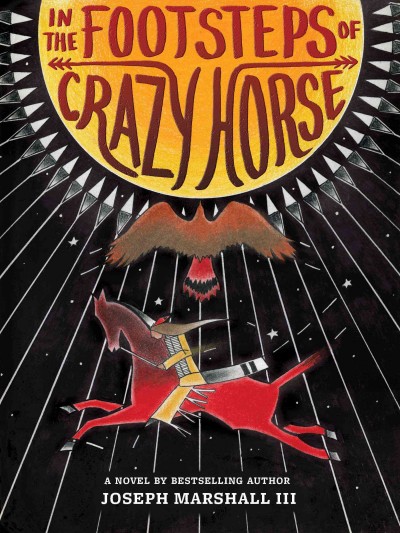 Teased for his fair coloring, eleven-year-old Jimmy McClean travels with his maternal grandfather, Nyles High Eagle, to learn about his Lakota heritage while visiting places significant in the life of Crazy Horse, the nineteenth-century Lakota leader and warrior, in a tale that weaves the past with the present. 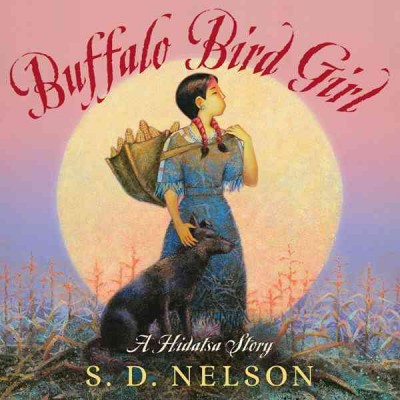 Traces the childhood, friendships and dangers experienced by Buffalo Bird Woman, a Hidatsa Indian born in 1839, whose community along the Missouri River in the Dakotas transitioned from hunting to agriculture.

My Name is Not Easy by Debby Dahl Edwardson, 2011 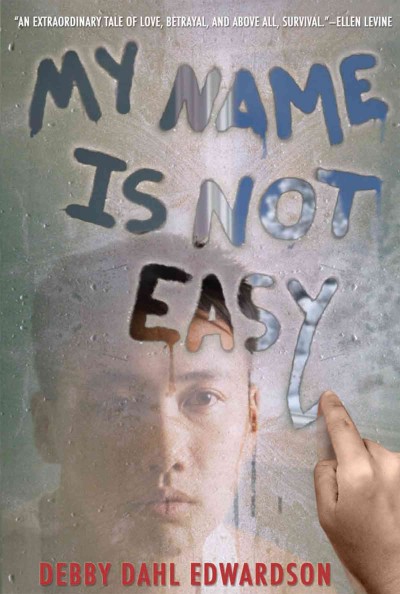 Alaskans Luke, Chickie, Sonny, Donna, and Amiq relate their experiences in the early 1960s when they are forced to attend a Catholic boarding school where, despite different tribal affiliations, they come to find a sort of family and home. 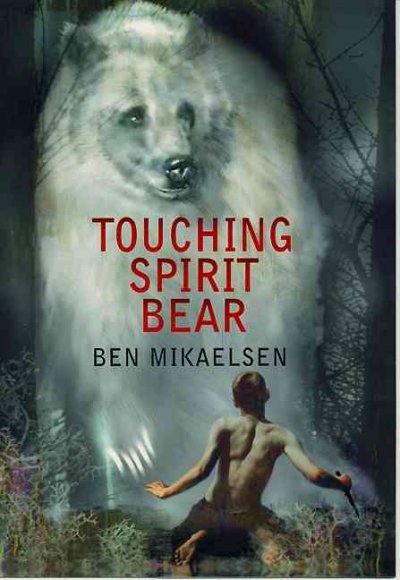 After his anger erupts into violence, Cole, in order to avoid going to prison, agrees to participate in a sentencing alternative based on the native American Circle Justice, and he is sent to a remote Alaskan Island where an encounter with a huge Spirit Bear changes his life. 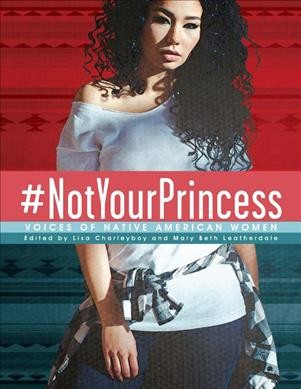 Whether looking back to a troubled past or welcoming a hopeful future, the powerful voices of Indigenous women across North America resound in this book. In the same style as the best-selling Dreaming in Indian, #Not Your Princess presents an eclectic collection of poems, essays, interviews, and art that combine to express the experience of being a Native woman. Stories of abuse, humiliation, and stereotyping are countered by the voices of passionate women making themselves heard and demanding change. Sometimes angry, often reflective, but always strong, the women in this book will give teen readers insight into the lives of women who, for so long, have been virtually invisible.

The Marrow Thieves by Cherie Dimaline, 2017 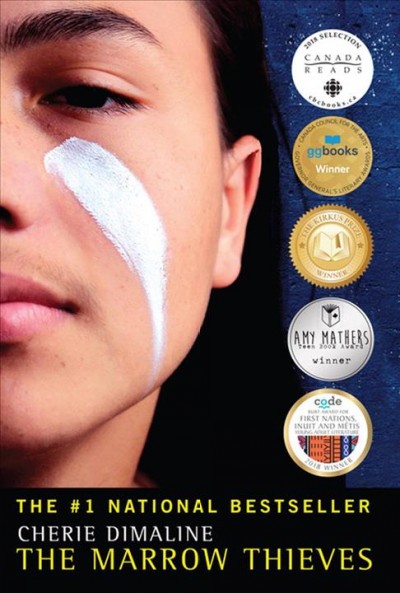 In a future world ravaged by global warming, people have lost the ability to dream, and the dreamlessness has led to widespread madness. The only people still able to dream are North America's indigenous population—and it is their marrow that holds the cure for the rest of the world. But getting the marrow - and dreams - means death for the unwilling donors. Driven to flight, a 15-year-old and his companions struggle for survival, attempt to reunite with loved ones, and take refuge from the "recruiters" who seek them out to bring them to the marrow-stealing “factories.”

The Round House by Louise Erdrich, 2012 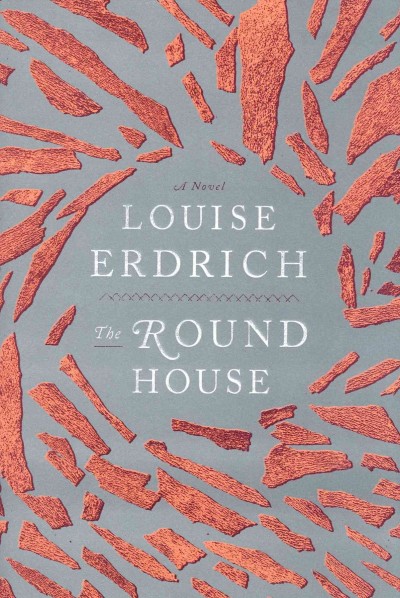 When his mother, a tribal enrollment specialist living on a reservation in North Dakota, slips into an abyss of depression after being brutally attacked, fourteen-year-old Joe Coutz sets out with his three friends to find the person that destroyed his family. 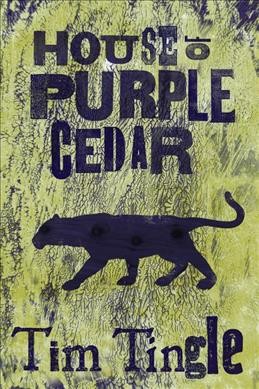 The hour has come to speak of troubled times. It is time we spoke of Skullyville." Thus begins Rose Goode's story of her growing up in Indian Territory in pre-statehood Oklahoma. Skullyville, a once-thriving Choctaw community, was destroyed by land-grabbers, culminating in the arson on New Year's Eve, 1896, of New Hope Academy for Girls. Twenty Choctaw girls died, but Rose escaped. She is blessed by the presence of her grandmother Pokoni and her grandfather Amafo, both respected elders who understand the old ways. Soon after the fire, the white sheriff beats Amafo in front of the town's people, humiliating him. Instead of asking the Choctaw community to avenge the beating, her grandfather decides to follow the path of forgiveness. And so unwinds this tale of mystery, Indian-style magical realism, and deep wisdom.

The Absolutely True Diary of a Part-Time Indian by Sherman Alexie; art by Ellen Forney 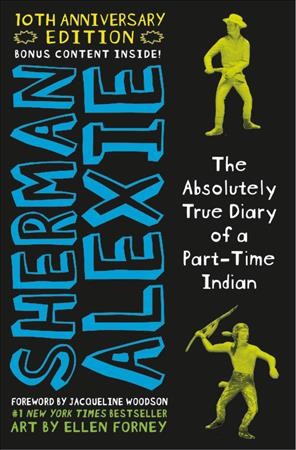 Budding cartoonist Junior leaves his troubled school on the Spokane Indian Reservation to attend an all-white farm town school where the only other Indian is the school mascot.