Use this guide to find resources for the history of Fremont from prehistory to the present day. 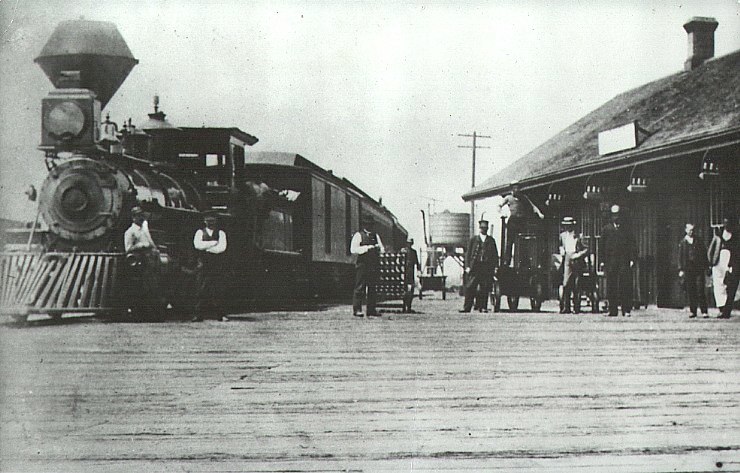 Niles began as Vallejo Mills, as it held a mill used by the Vallejo family as it was part of the Rancho Arroyo De La Alameda. The mill built in 1853 by Don Jose De Vallejo was for flour production.

Following the completion of the transcontinental railway in 1869, the town of Niles developed around a Pacific Railroad Company freight terminal at the west end of the canyon. The town was named after Addison C. Niles, a prominent judge and former railroad attorney.

Between 1912 - 1916, Essanay Film Manufacturing Company made hundreds of silent films in Niles. Charlie Chaplin and Gilbert M. "Broncho Billy" Anderson (who was also a co-founder of Essanay) were two of the most famous actors associated with the studio. In this area, you will find recommended sources of information about Niles, the Niles Canyon Railway and Essanay Studios.

What is an oral history?

A few oral histories of the Niles area are available in the Maurice Marks Center for Local and California History. Four selected recordings are listed below.

• Story Of Niles: Story Of How The Movies Came To Niles

• Hal Angus: About The Early Days In Niles 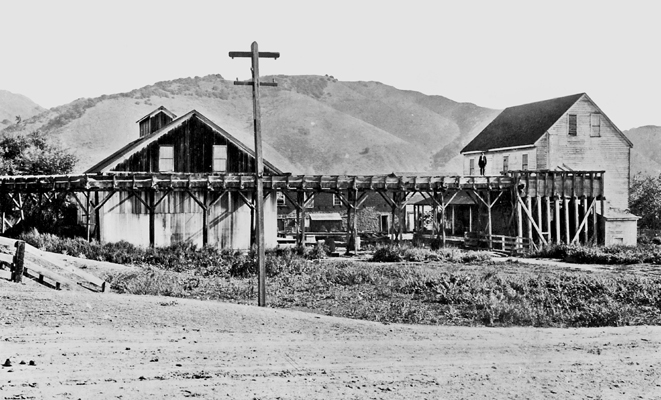 Searching the Catalog - For many searches, searching by subject will generate more relevant results than keywords. Start your search by trying these subject headings first: